Last summer, the Department of Justice unveiled the details of an ongoing lawsuit and resulting settlement against industrial giant 3M, claiming the company had furnished defective combat earplugs to millions of U.S. troops serving around the world.

And, according to whistleblowers who helped bring the case to light, 3M did so knowing that the shoddy supplies may lead to hearing damage for some veterans.

So far, the company has had to pay $9.1 million to the DOJ in order to settle the federal charges. However, legal experts say this may be just the tip of the iceberg, as tens of thousands of veterans come forward to seek compensation for resulting hearing loss.

According to court filings, the problem started in 2000 when Aearo Technologies developed the Combat Arms Earplugs version 2 (CAEv2). Although its double-sided design was intended to give service members two levels of hearing protection in one, insiders say it never fit properly in a large portion of test subjects.

Seeking approval to supply the product to the military nonetheless, Aearo reportedly manipulated internal testing and falsified test results to show the CAEv2 was more effective than it actually was, in order to satisfy military standards.

As a result, the CAEv2 became the go-to standard for military ear protection for most enlisted soldiers between 2003 and 2015. Anyone exposed to loud and potentially dangerous noises from explosions to construction was furnished with the product.

Reports estimate millions of soldiers serving in the United States or overseas were given the devices.

3M later bought Aearo Technologies and received millions of dollars in military supply orders as a result. However, they also purchased the troubles of their product along with it. 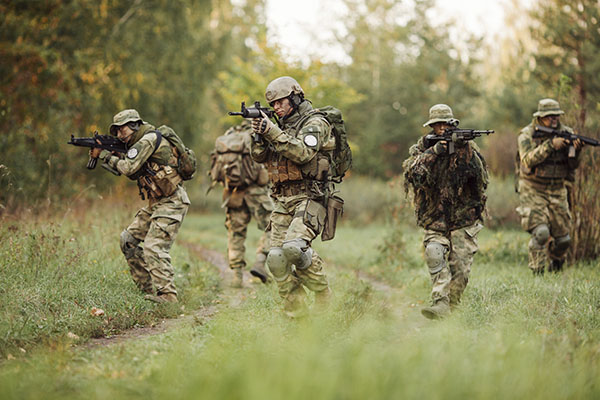 Studies by the Department of Veterans Affairs now estimate that more than half of all military enlistees suffer substantial hearing damage while they are deployed. This can range from tinnitus to partial or total hearing loss.

In all, more than 1 million U.S. veterans receive disability benefits as a result of hearing loss suffered while they were serving our country.

Unfortunately, many of these cases may be traced to inadequate hearing protection given to service members during their active duty.

Product liability lawyers say that 3M is responsible for providing compensation to those service members who suffered hearing loss as a result of using defective earplugs supplied by the company.

However, they must file new lawsuits separate from the case settled by the Department of Justice in 2018 in order to obtain benefits.

Fortunately, the process for filing a claim is easy, and it doesn’t cost veterans anything unless they receive an award.

DrugNews works with lawyers actively involved in the military veterans hearing loss lawsuits against 3M, and you can speak directly with a lawyer about your case in minutes.

Simply call, email or chat with us today for more help.

Other drugs and devices in the news:

Elmiron is a mild blood-thinner drug that has been around since 1996 and is prescribed to treat bladder pain or inflammation, a condition called interstitial cystitis.

Since many of the companies that sold asbestos or used it in their products have long since gone out of business, people who are diagnosed with asbestos-related cancers often think it’s too late to file a lawsuit.