Did you suffer hearing loss after serving in the armed forces?
Free case review 

Defective Combat Earplugs were given to U.S. Military personnel between 2003-2015. 3M was forced to pay $9.1 Million for supplying defective products. 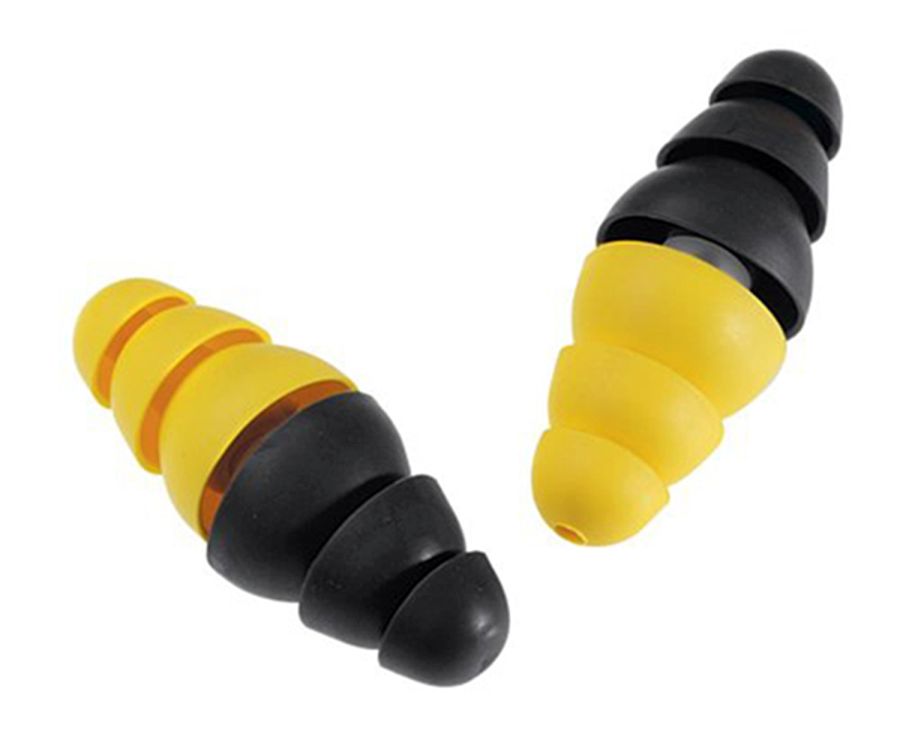 Types of hearing loss

Get in touch with us


If you served in the U.S. Armed Forces anytime between 2003 and 2015, you may have been at risk for hearing loss due to defective earplugs. During that time, military supplier 3M provided troops with the CAEv2 (Combat Arms Earplugs version 2), which the government has now charged was defective in allowing dangerous noise exposure.

The CAEv2 earplugs are double ended, and were originally designed to allow use either as a full blockage plug or asa partially-opened plug that allowed the user to hear voice commands and surrounding noises.

However, reports show the defective design of these plugs rendered them too short for many service members’ ear canals, causing them to come loose and allow harmful gunfire or blast noises to penetrate into the ears at close range.

Veterans may now file claims for substantial compensation. Those with tinnitus or hearing loss may be eligible.

The defective 3M Combat Arms Earplugs (CAEv2) were supplied to service members in all branches of the military between 2003 and 2015. This may include all veterans that attended combat training at domestic facilities, as well as those serving in overseas locations such as:

In total, the Department of Justice estimates millions of veterans were put at risk.

In 2016, the Department of Justice joined in a lawsuit against 3M, alleging the company knew as early as 2000 that the earplugs it had developed and would submit for military approval were defective.

The case even alleged that Aearo Technologies, a subsidiary of 3M that developed the CAEv2 earplugs, manipulated internal testing and falsified test results to obtain levels of effectiveness that would satisfy military standards.

In July 2018, 3M agreed to pay $9.1 Million to settle these claims filed by whistleblowers and the Department of Justice. And, although the settlement doesn’t compensate veterans who were the victims of hearing loss, they are now free to pursue individual claims of their own.

Those injured as the result of using defective products without proper warning from the manufacturer are entitled to file legal claims to compensation for their damages.

As a result, lawyers are now helping those military veterans who suffered hearing loss while serving file lawsuits against 3M.

It’s important to note that these cases are filed against 3M, the product supplier, and not the U.S. Government. Also, these claims are not part of a class action, which traditionally only provide limited awards for victims. Rather, these are individual lawsuits focused on maximizing compensation for veterans.

While the United States has already pursued claims against 3M for supplying a defective product, that lawsuit did not compensate the injured veterans.

Due to the disability associated with permanent hearing loss, those veterans who were injured may be entitled to substantial compensation.

Lawyers have already begun investigating claims against 3M Company for supplying defective earplugs that may have subjected veterans to hearing loss or damage.

If you or a loved one were affected, it’s important to talk with a lawyer about your options. The process is simple and won’t cost you anything unless you’re able to receive an award from your case.

Also, these lawsuits can usually be filed without you ever having to leave your home or attend court hearings.

Contacting DrugNews is easy, and we can have you talking directly with a lawyer in minutes for a free consultation. In addition, we work only with attorneys and law firms that have successfully handled thousands of product liability lawsuits against the largest companies.

For more information, call, chat or email us today.

There are four basic types of hearing loss or damage:

If you’ve suffered from any of these types of hearing damage after service in the military, it may be due to exposure to loud noises as a result of ineffective combat earplugs. It’s important to speak with your doctor and consult with a lawyer about your rights.