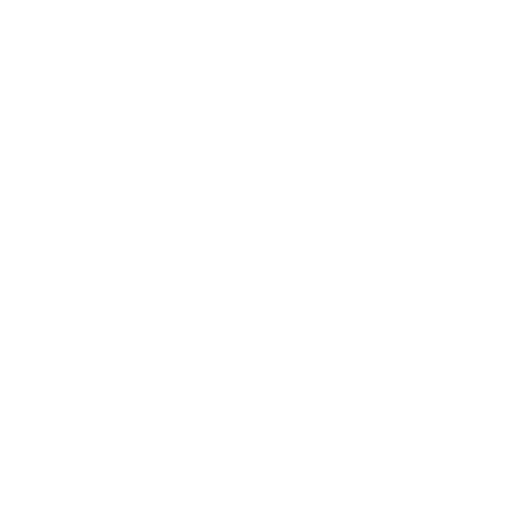 Compensation available for children injured by medical malpractice or a hospital mistake.

Many people confuse the terms birth defect and birth injury as the same, when in fact they are entirely different conditions. 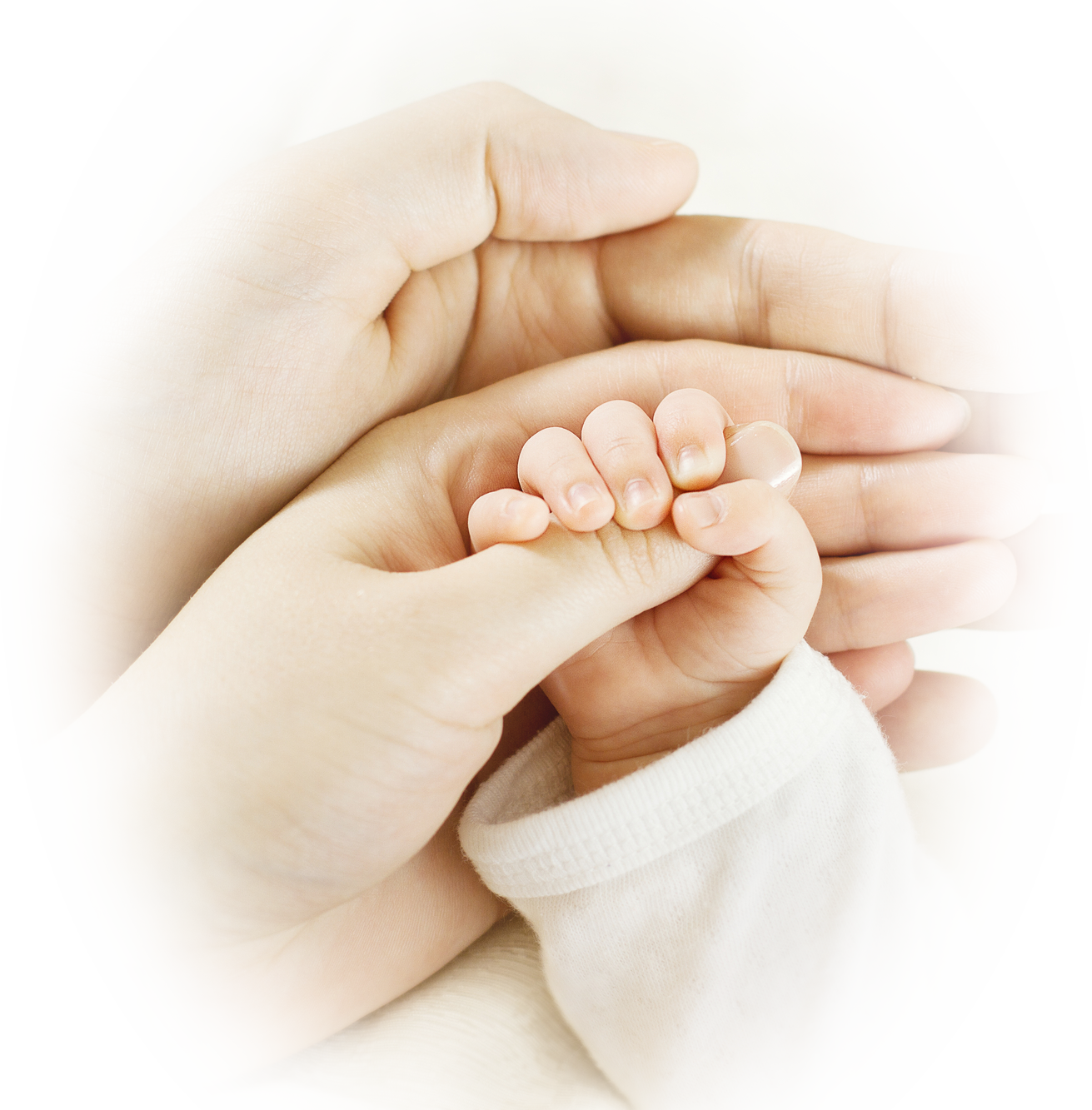 Birth defects are generally inherited, or caused by your child’s genetic makeup, although they have been linked to some medications taken by mothers during pregnancy. They usually develop in the early fetal stages and may even be identified in prenatal testing like sonograms.

Some examples of birth defects are heart disease, spina bifida, club foot and Down Syndrome.

Birth injuries, on the other hand, are usually suffered by an infant at or near the time of birth. Most importantly, they are usually caused by conditions or mistakes that could have been prevented.

Learn more about which birth injury cases qualify for a lawsuit.

Each year, approximately 28,000 children in the United States are affected by birth injuries. These can range in severity from temporary conditions that resolve in a few weeks to permanently disabling conditions requiring a lifetime of care or resulting in death.

Unfortunately, around 1 in 5 birth injuries are caused by medical mistakes from doctors and hospital staff that could have been prevented. In these cases, families have the right to seek compensation that can help with a lifetime of treatment for their child’s injuries.

Some of the most common birth injuries that qualify for a lawsuit include:

The most common form of childhood disability. Occurs in around 4 of every 1,000 births. Loss of movement, coordination, muscle tone or posture is caused by damage to certain parts of the brain.

Injury to the network of nerves from C5-T1 that control the shoulder, arm and hand. Results in paralysis, weakness, loss of control or numbness in the upper extremity.

A type of Brachial Plexus injury in which one or both arms is paralyzed. Caused by damage to the C5-C6 nerves that service the arm. Nerve damage is typically caused by obstruction of one of the shoulders between the pubic bones during delivery.

A type of Brachial Plexus injury affecting the hand caused by injury to the lower parts of the brachial plexus nerve bundle. Often characterized by paralysis, weakness or numbness in the hand.

Bruises or tears to an infant’s spinal cord can be caused by trauma, use of force or tools during a stressed delivery. Also, medical staff may aggravate or fail to detect an already-existing condition like spina bifida.

Brain damage can occur due to oxygen deprivation or trauma during delivery, as well as untreated jaundice or infections. This can cause severe neurological and physical limitations, and is often permanent.

If your child suffered any of these unfortunate birth injuries, it is important that you speak with an attorney about your rights. You may be entitled to a significant verdict or settlement that can help with their care and treatment. Contact us today to talk directly with a lawyer.

Doctors and hospital staff are highly trained professionals that are prepared to handle most situations that can arise during childbirth. However, mistakes do occur through oversight, unpreparedness or negligence.

Fortunately, hospitals and medical professionals have liability insurance to compensate the victims of their mistakes. However, your lawyer will still have to prove that medical malpractice occurred and that it is compensable under state law.

The central point in most birth injury medical malpractice lawsuits is whether doctors or staff followed a standard of care. Standard of Care is defined as what a reasonable doctor, nurse, hospital or staff member would do to care for a patient in a similar situation. If the professional doesn’t follow this standard, it is known as negligence.

Some common forms of birth-related medical malpractice that can result in injuries include:

In most cases, it is difficult to spot the moment a mistake occurred, or to even know if it happened, without a careful review of the medical and delivery records. Therefore, in any situation of birth injury, it is recommended that you have a lawyer review your case.

The lawyers at DrugNews can discuss your case and review the necessary records at no cost.

Even if your child’s injury was caused by medical malpractice, there is a limitation on the amount of time you have to file a claim for compensation. This is called the Statute of Limitations, and it varies from state to state and based on the type of injury suffered.

Statutes of Limitation are designed to ensure that injured parties file their claim within a reasonable amount of time from when the injury occurred. This not only adds credibility to the claim, but also gives defendants a reasonable chance to defend themselves before records are destroyed and memories are lost.

In most cases, once a birth injury Statute of Limitation has expired, the injured party loses their right to file a claim forever.

Statutes of limitation can vary from a few years to the age a child reaches adulthood. The time allowed may start from the moment the injury happened, or the time the victim discovered the injury.

Also, claims involving military or government hospitals may also carry different Statutes of Limitation than private facilities, so it is important to identify where the injury occurred.

Above all, it’s important to contact a lawyer as soon as you suspect a birth injury occurred so that they can begin gathering evidence and preparing your case, before the expiration of any potential Statutes of Limitation.

Your lawyer will file a birth injury lawsuit with the intention of proceeding to a jury trial in order to receive a fair and just verdict for your damages. However, in the case of many birth injury claims, it becomes advantageous to settle instead of going to trial.

Due to the unpredictability of trials, it may be better to accept a guaranteed settlement that will adequately provide for your child’s care rather than risk receiving nothing. Also, crowded court dockets may mean waiting years for trial rather than the expedited process of settlement.

Another factor to consider is the additional costs of going to trial that would be deducted from your award if you do receive a verdict. These include additional travel, trial preparation, expert depositions, court exhibits and expert witness fees.

Finally, many families that have already suffered with the pain of their child’s disability don’t want to renew those emotions through the process of an open trial and would rather be able to privately negotiate with the at-fault parties for the damages they have suffered.

Or, in many cases, the parties can predict that a jury will award damages, and will reach a fair settlement of the probable amount owed rather than wait for trial.

The value of your child’s birth injury settlement will vary greatly depending on the type of injury suffered, the severity of that injury and resulting disability, how much future treatment is required, and the degree of fault of the negligent medical professional.

In general, cases involving infant wrongful death, cerebral palsy or brain damage will return larger settlements due to the extreme loss suffered by the family, while cases of lesser injury will have smaller awards.

Here are some examples of birth injury settlements in recent years:

As you can see, while there isn’t an average birth injury settlement, these cases can easily reach into the millions of dollars based on the significant amount of damages suffered.

In many cases, your lawyer will have a life care plan prepared to anticipate all costs necessary to care for your child for the rest of their life.

Most importantly, if your child has suffered a birth injury, you should not agree to any settlement or sign anything releasing the doctor or hospital from liability until you have spoken with a lawyer to determine the true value of your child’s case.

The first step in recovering compensation for your child’s birth injury is to retain a lawyer. This should be someone with skill and experience in these types of cases, who values and understands the difficulty of your situation, and who has the best interests of your child in mind.

While it may seem more convenient to retain a birth injury lawyer near your home, this isn’t always necessary. A law firm with experience in these types of cases and adequate resources to fight powerful medical companies should offer to come meet you at your home to accommodate your needs.

Also, your lawyer should be able to appear on you and your child’s behalf at most of the necessary events for your lawsuit, thereby limiting the amount of travel your child will have to endure.

Most importantly, the entire process, from the initial consultation discussing your case, to investigation, to trial or settlement, should cost you nothing unless your lawyer receives an award for you.

The Birth Injury victim advocates at DrugNews work only with lawyers across the country that have handled hundreds of serious birth injury lawsuits, and you can speak directly with a lawyer today at no cost simply by contacting us.